This website analyzes the usage behavior of visitors, with the help of cookies, among other things, for purposes of range measurement, optimization offers and personalization of content. Our analysis partners may combine this information with other data they have. You can obtain further information and change your data protection settings at any time under the link Learn more and settings. By continuing to browse the site, you agree to this data processing by the site operator and third parties – revocable at any time in the future.
Log In Register
+ 46 8-555 206 00
info@inaagency.se
You are on the website for customers from Sweden. To calculate prices and use the shopping cart, please go to the website for customers from USA. Go to usa.stockfood.com 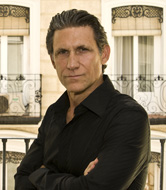 Frank Sánchez discovered photography at an early age. His mother gave him his first camera – a Russian Zenith – when he was 12 years old. The young Frank Sánchez thus began shooting photos in Cuba, the land of his birth, in black and white because it was the only film available.

The Zenith went with him everywhere and the pockets of his jacket were always filled with rolls of film – at least until the era of digital cameras dawned. By that time Frank Sánchez had moved to Ecuador. There, amid the unique landscape and cultural diversity of that country, his talent flourished. In Ecuador he gave himself totally to his passion for photography and began his first attempts at food photography. These were the most exciting years of his professional life.

When you meet Frank Sánchez today he no longer carries his Zenith with him but his new digital camera is always at hand. 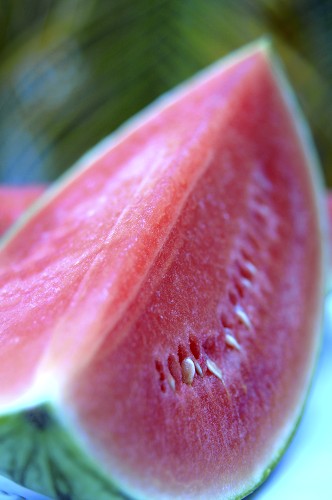 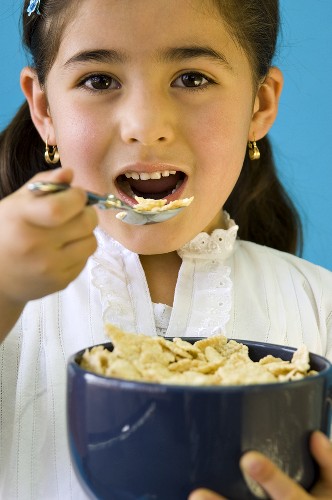 Some of Frank Sanchez’s favorite images: All Images 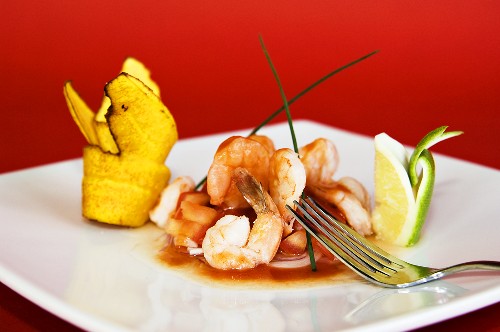 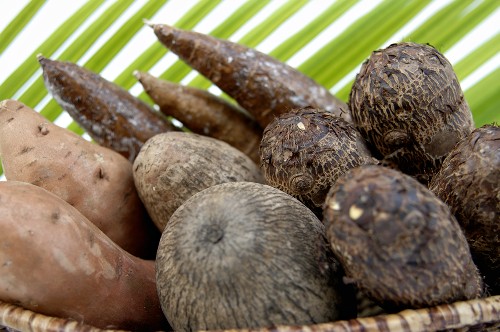 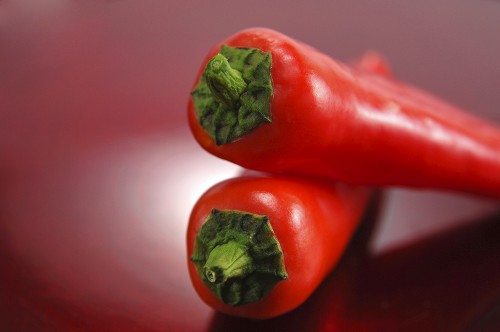